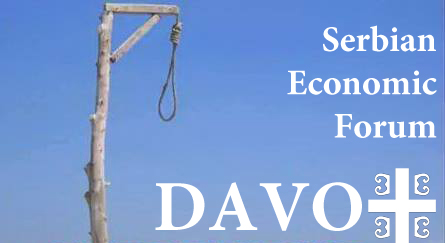 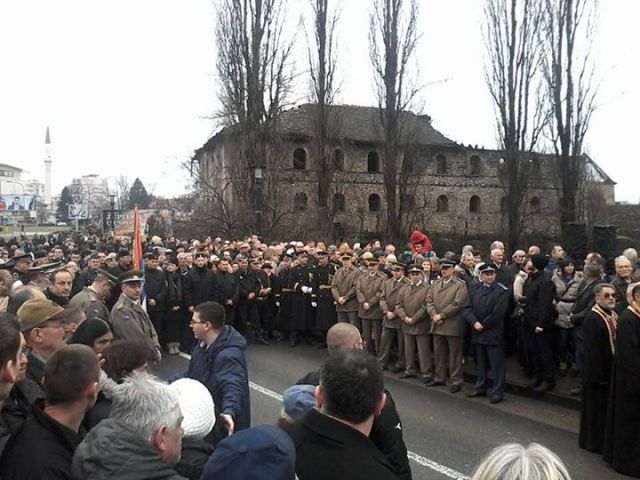 European media has been flooded for the past week with leaks about the European Central Bank’s forthcoming plan to stimulate the faltering European economy by implementing quantitative easing. First carried by Der Spiegel and then picked up by other media, the story has not been denied by anyone at the bank nor any senior European official. We can therefore call this an official leak, because it lets everyone know what is coming before an official announcement is made later in the week. END_OF_DOCUMENT_TOKEN_TO_BE_REPLACED

via The European Union, Nationalism and the Crisis of Europe | Stratfor.